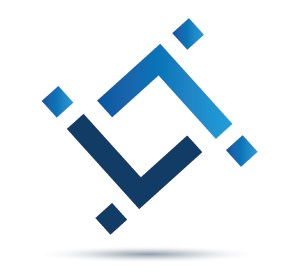 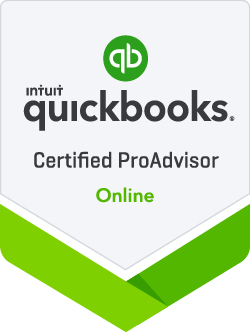 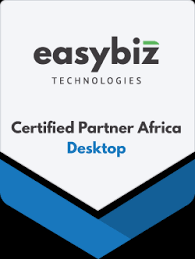 With QuickBooks 2018, you will take control of you finances, even faster.
The 2018 edition of our accounting software is a great leap forward for all business owners and accountants in Kenya.

QuickBooks have created different packages/suites for you to choose from, these suites are aimed at different business types with different pricing structures to make sure that it fits in with your needs as well as your budgets. 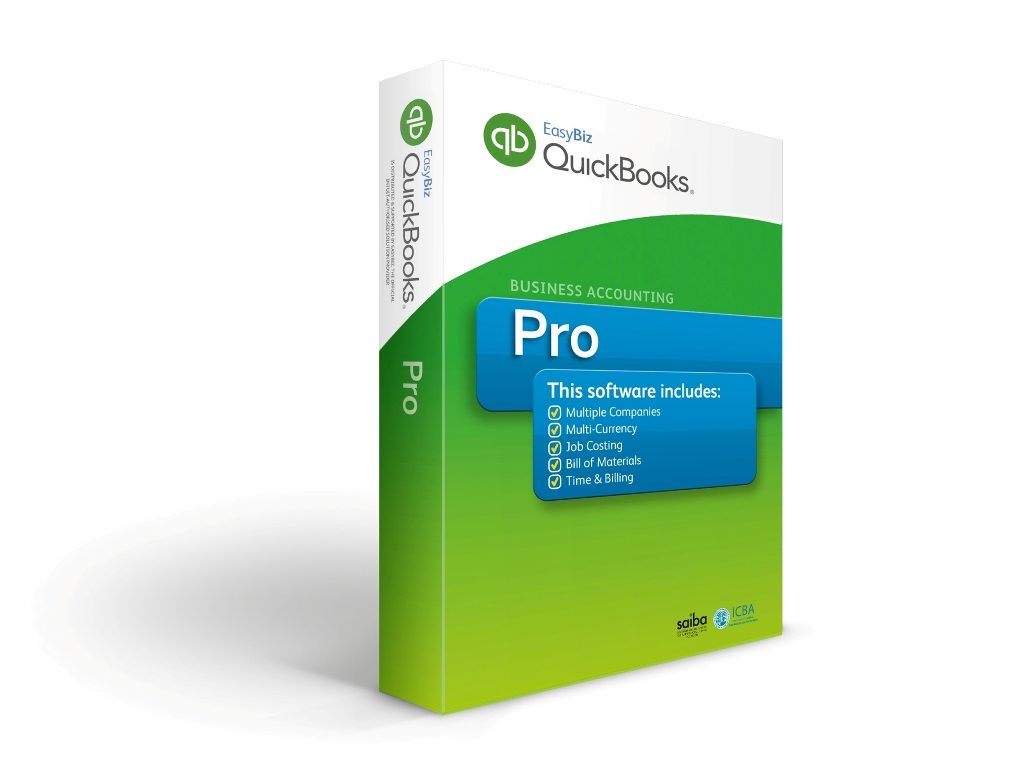 QuickBooks Pro allows you to manage your business accounts simply and easily. Step-up with Pro and take charge of your inventory purchases and sales. See how you’re doing straight away. 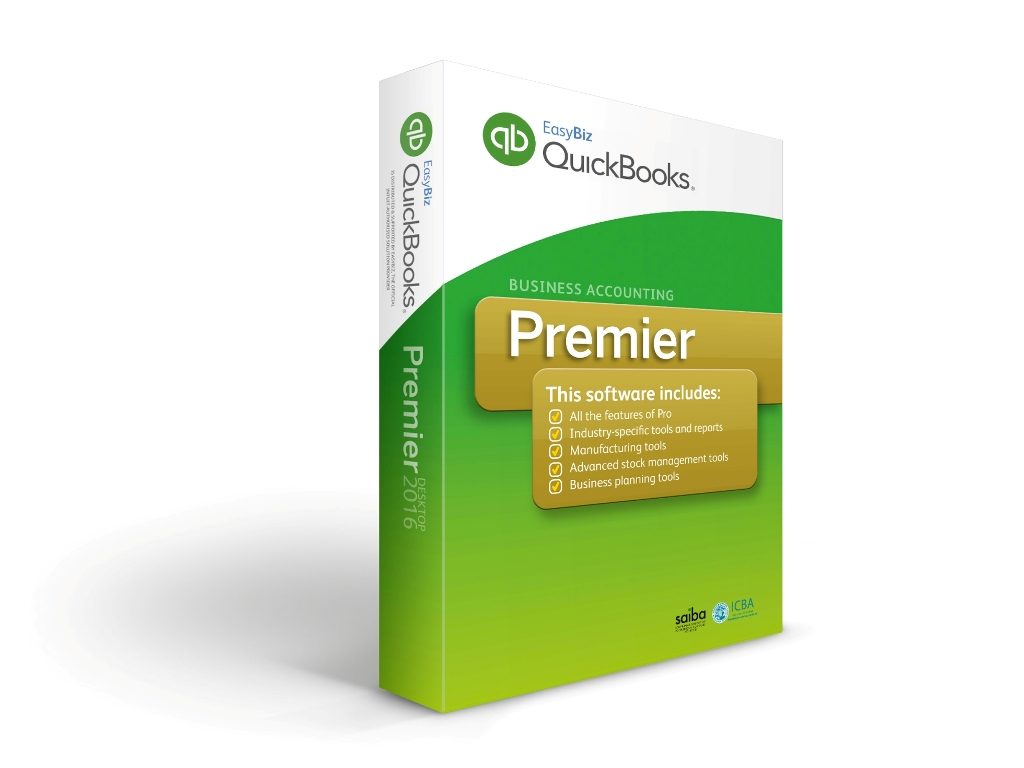 QuickBooks Premier is a fast and complete finance solution. It adds strength to the business management of manufacturing companies by having all the features of QuickBooks Pro and more. 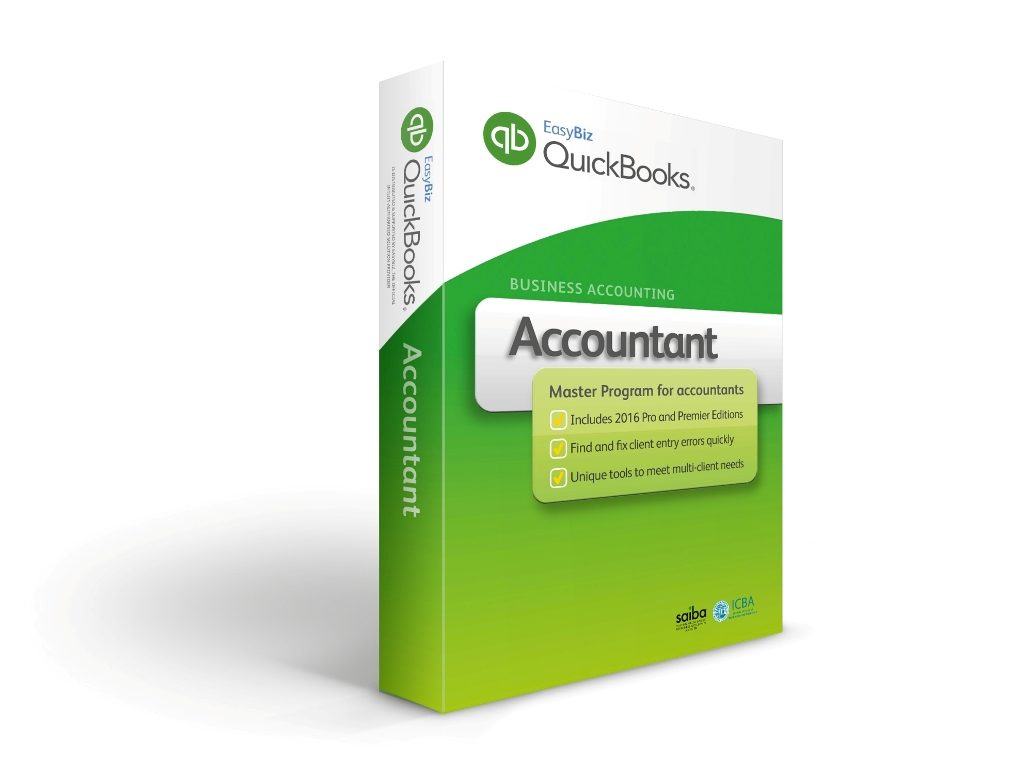 Need all of QuickBooks? Then QuickBooks Accountant is for you. It boasts with all the features of Premier and more. Unique tools to meet multi-client needs. Keeps you connected with your clients 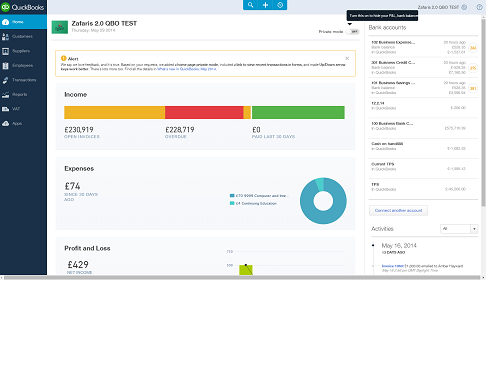 With 2,2 million users, QuickBooks is the world’s best selling online accounting software.
Control your QuickBooks Online on any computer no matter the operating system, all you need is an internet connection. 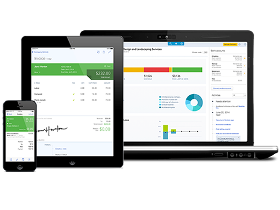 Manage your finances in a few taps with QuickBooks on Cloud. Create custom invoices, manage VAT and see your data in real time. Access your company finances anywhere and at anytime.

First established in 1983 by Americans Scott Cook and Tom Proulx under the name Intuit.

By 2000 Intuit had developed Basic and Pro versions of the software.

In May 2002 Intuit launched QuickBooks Enterprise Solutions for medium-sized businesses.

A June 19, 2008 Intuit Press Release said that as of March 2008, QuickBooks’ share of retail units in the business accounting category reached 94.2 percent, according to NPD Group.

It also says that more than 50,000 accountants, CPAs and independent business consultants are members of the QuickBooks ProAdvisor program.

On September 22, 2014, Intuit announced the release of QuickBooks 2015 with features including – Improved income tracker, pinned notes, improved registration process and insights on homepage are some.

Organise your accounts faster. QuickBooks Pro 2018 gives you practical tools to get on top of your finances and track how your company is doing.